Study: US pesticide use falls but harms pollinators more 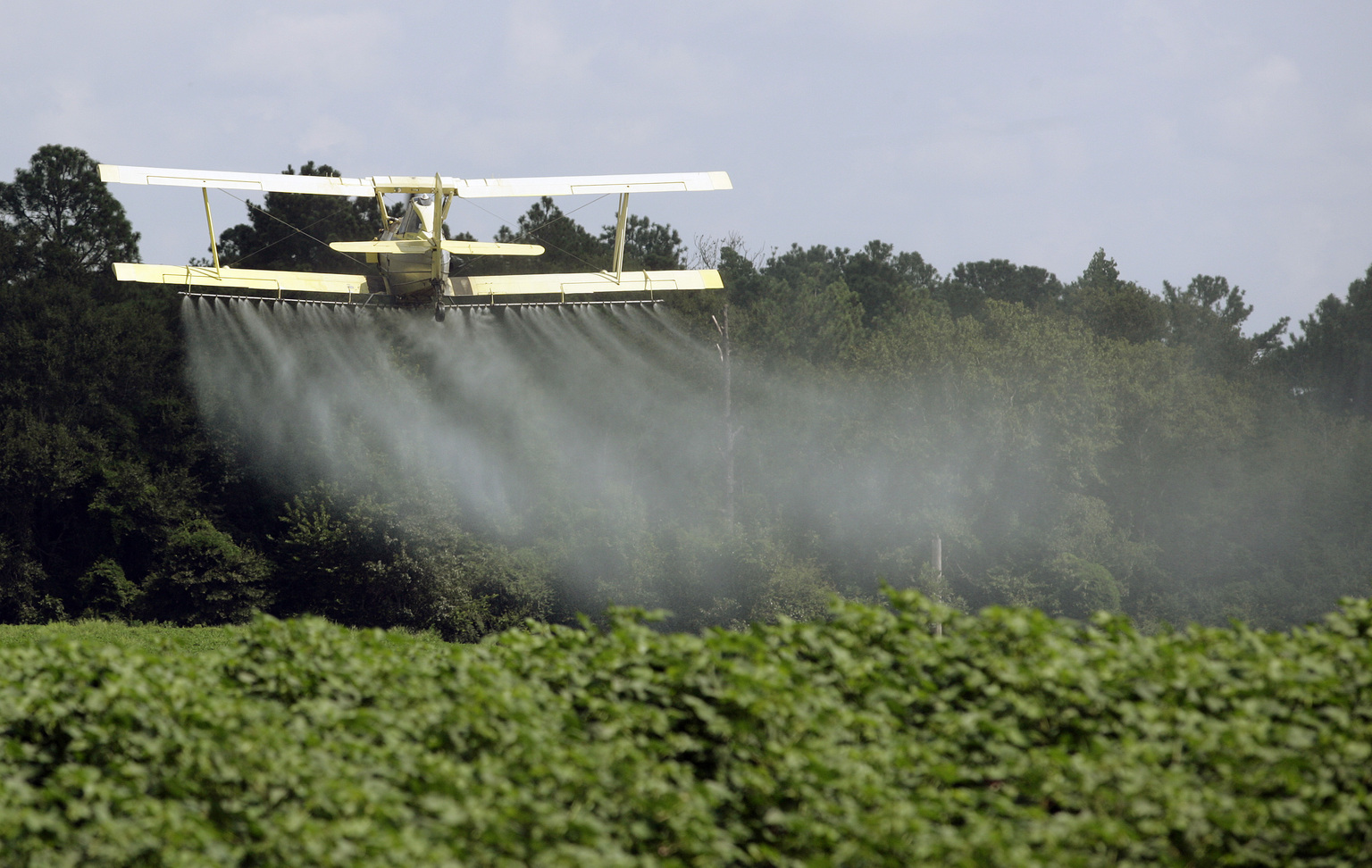 This Associated Press story appeared in many publications throughout the US in the week of April 1, 2021. We can't republish it here, but will offer several links that hopefully will be durable.

"The same goes for some land plants and for aquatic invertebrates including dragonflies and mayflies, which birds and mammals eat, he said, adding that future studies should look at the harm higher up the food chain."

The upshot is that newer generations of pesticides are more deadly to pollinating insects.

The original study report appeared in Science, April 2, 2021 issue. Here are the summary and abstract from that serial:

A shifting burden
In 1962, Rachel Carson's Silent Spring was published, and the world was forced to take notice of the unintended impacts of pesticides on wildlife. Since then, there has been a perceived reduction in the amount of pesticides used and a shift in the kinds of pesticides available. Schulz et al. looked at the type, amount, and toxicity of pesticides applied over the last 25 years. They found that despite decreasing total amounts applied and decreased impacts on vertebrates, toxicity—in particular to insects and aquatic invertebrates—has increased substantially.

Abstract
Pesticide impacts are usually discussed in the context of applied amounts while disregarding the large but environmentally relevant variations in substance-specific toxicity. Here, we systemically interpret changes in the use of 381 pesticides over 25 years by considering 1591 substance-specific acute toxicity threshold values for eight nontarget species groups. We find that the toxicity of applied insecticides to aquatic invertebrates and pollinators has increased considerably—in sharp contrast to the applied amount—and that this increase has been driven by highly toxic pyrethroids and neonicotinoids, respectively. We also report increasing applied toxicity to aquatic invertebrates and pollinators in genetically modified (GM) corn and to terrestrial plants in herbicide-tolerant soybeans since approximately 2010. Our results challenge the claims of a decrease in the environmental impacts of pesticide use.